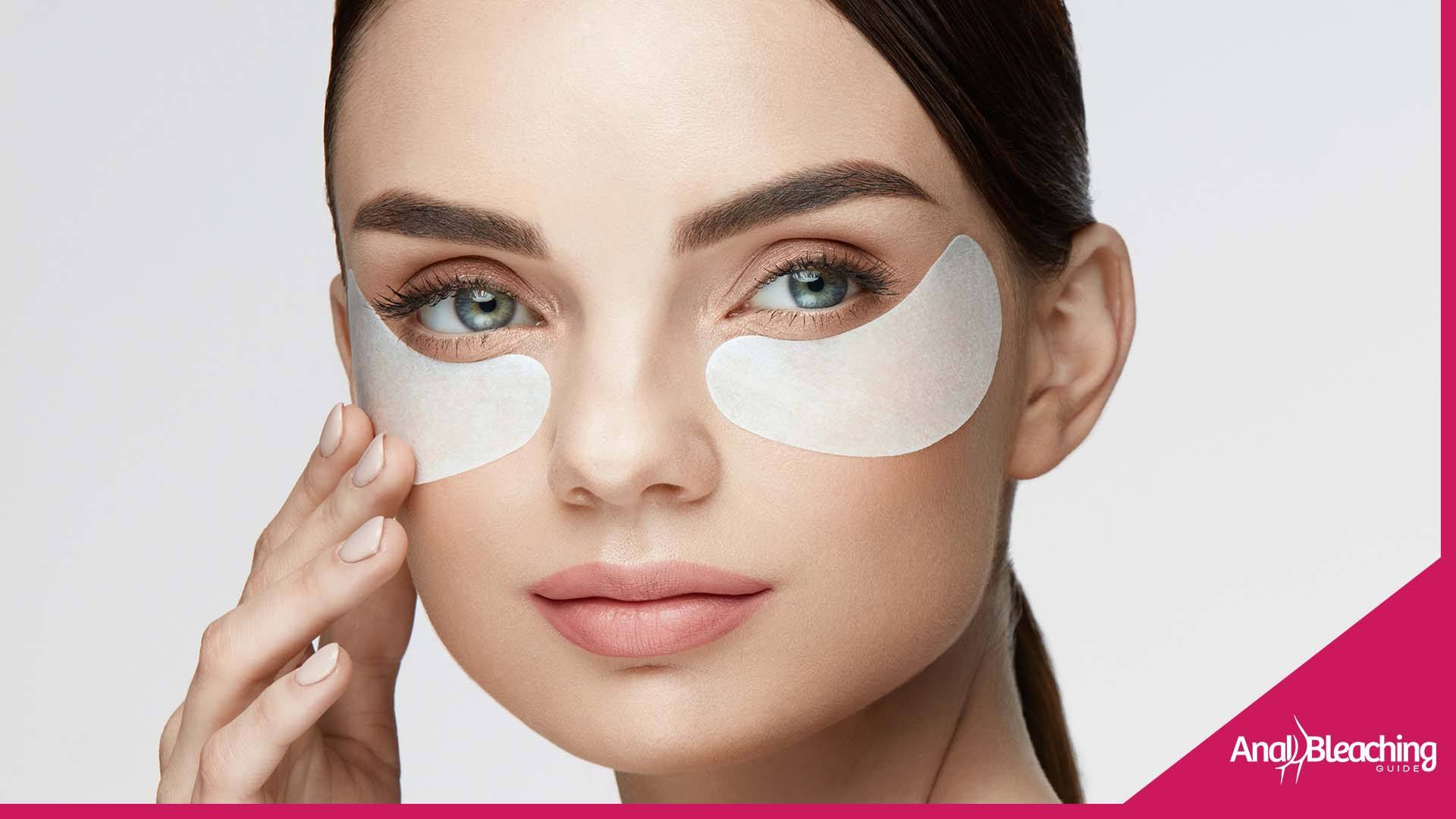 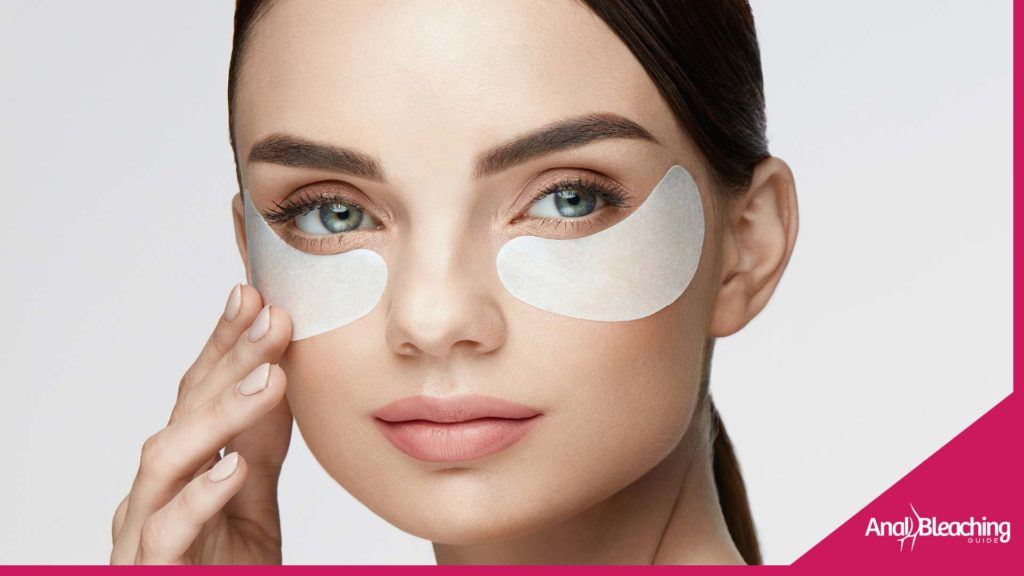 The subject of skin whitening is a good one to bring up if you want to get into a lengthy argument over its origins, its uses and why it seems to be so popular in countries where women’s rights tend to take a back seat to male privilege. But we’re not here to get into a big socio-economic discussion about skin whitening as a tool of oppression; we’re here to shed some light on recent information that indicates some skin whitening products actually contain high levels of mercury. Yes, mercury. To say that this is something of a bombshell is quite the understatement. Millions of women worldwide (and skin-whitening is an almost exclusively female pursuit) use these products on a daily basis. If they’re all exposing themselves to this heavy metal, the long-term public health implications are chilling.

How to Tell if Your Skin Whitener Contains Mercury

If it’s true that some skin whitening products contain this heavy metal (and it is) what steps can you take to ensure the lightener you purchase is free of it? Do manufacturers actually list ‘mercury’ as one of their ingredients on the side of the jar? Unfortunately, they don’t. These whiteners were only discovered through random government testing in the US, Singapore and other places. So you can’t simply pick up the package and read whether or not there’s mercury in your skin whitener. However, if the bleacher you have your eyes on, or perhaps already use, doesn’t list the ingredients this should be a red flag. Most countries (not all) require all ingredients to be listed on the package so if your lightener is missing the ingredients list don’t just assume it’s safe. In fact, you’re better off assuming it’s not.

Mercury use was banned in most countries decades ago as the dangers of this heavy metal became widely known. Those dangers include brain damage and nervous system disorders. Women who’ve been exposed and who breastfeed are also in danger of passing this heavy metal on to their children which could lead to a slew of birth defects.

If you think that you or someone you know has been exposed to mercury either through skin whitening products or some other source there are a number of symptoms you can look for. These include:

Not everyone that has been exposed to this heavy metal will exhibit all of these symptoms, and in some people, the symptoms may be so subtle that the person doesn’t immediately pick up on them. So if some people show no symptoms, isn’t that a sign that there really isn’t a problem? Not at all. Just because someone doesn’t manifest a number of obvious symptoms of mercury poisoning, it doesn’t mean that they won’t have future problems. Often serious problems. It just means they don’t have symptoms now. They could have few or no obvious symptoms and still be at risk for brain damage in the long run if they continually expose themselves to products that use this heavy metal.

Should I be Tested for Mercury Poisoning?

The first thing you should do if you see there are no ingredients listed on the jar of skin whitener you’ve been using is throwing it away. Now. If you want to check whether you’ve been exposed, be advised that there’s no simple test available to test for this heavy metal as there is to test for drugs. The most common methods of testing are urine or blood testing, and both of them are fairly involved processes. That said, urine testing should be able to indicate whether you’ve been exposed to inorganic sources of mercury such as on a job site or the vapor from contaminated skin whitening products. Both urine and blood tests will typically detect whether you’ve been exposed to contaminated skin whiteners, but again, the process is fairly lengthy. This doesn’t mean you shouldn’t do it, only that you shouldn’t expect to submit a urine sample and find out in 5 minutes whether you’re positive for mercury. It’s going to take some time, and even if the test comes back positive, the doctor will want to proceed cautiously because some treatments can do as much harm as good.

How Can You Protect Yourself?

The first way to protect yourself from some skin whiteners is to check the labels thoroughly as we recommend above.  This will head the problem off before it gets into your home. If you’ve already purchased questionable skin care products, you’ll want to discard them quickly and effectively. You may even want to put a piece of tape on the jar and write “May contain mercury” on it. Just in case someone scavenges the jar or tube from the trash.

If you have reason to believe you’ve been exposed to this heavy metal through your skin whitener there are a few steps you can take (after discarding the contaminated whitener) that should help your body facilitate the process of eliminating this heavy metal from your system.

The presence of high levels of this heavy metal in skin whitening products should be a wakeup call to anyone using these compounds. Mercury poisoning is no joke and can lead to serious long-term health issues and even be passed on to your children where it can produce life-altering problems.