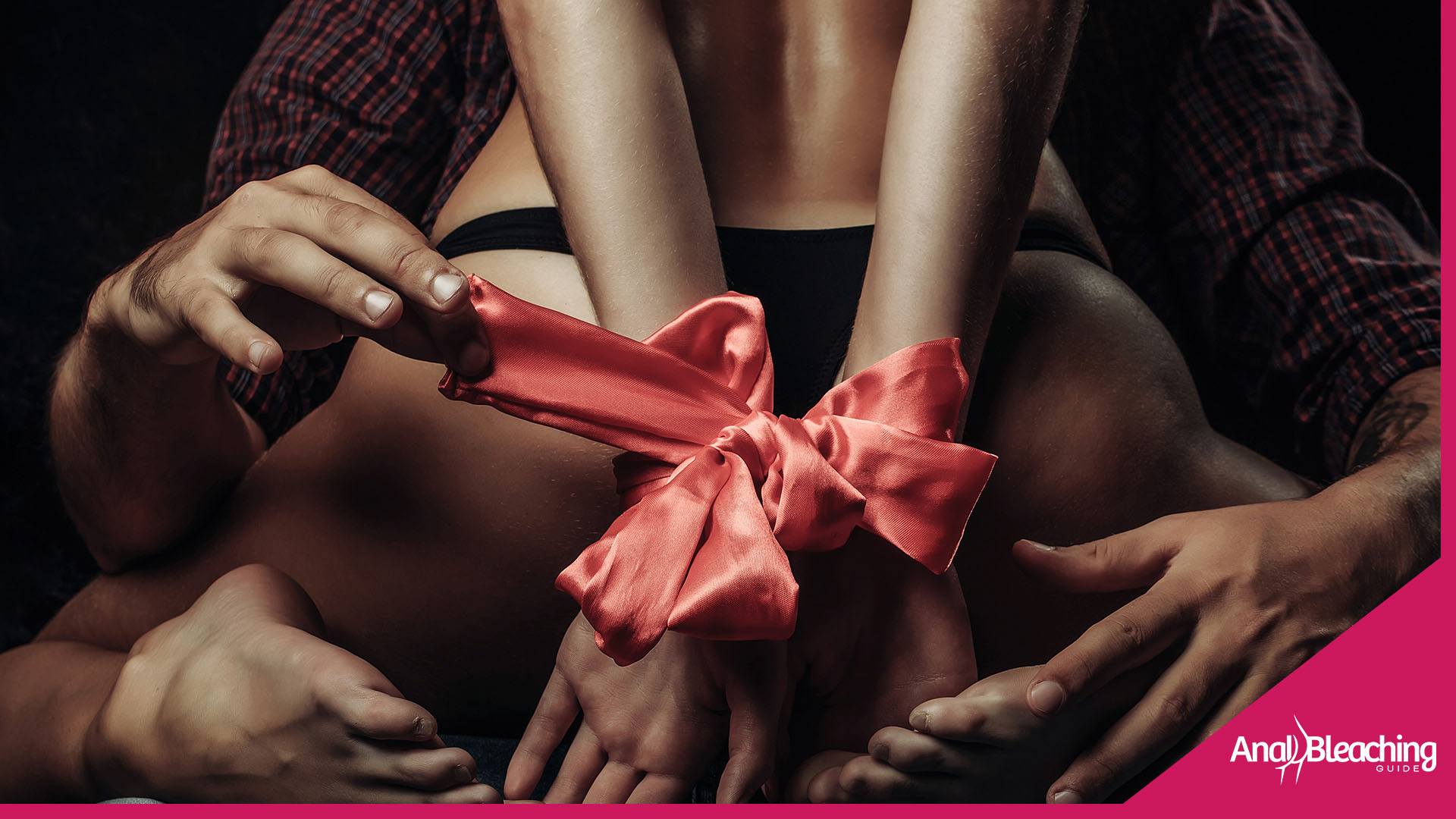 6 Sex-Related Grooming Habits And Should You Do Them?

Just about anyone who’s sexually active has a certain set of rituals they go through when they’re getting ready to go out and get some. Some of these sex-related grooming habits are pretty benign, and some are pretty bizarre, but all come with a question attached: Should I be doing this? Of course how you treat your body is up to you, but it’s probably a good idea to think twice before you engage in any grooming habits you might have picked up from a blogger or someone trying to stir the cultural pot in order to generate YouTube views. Below we’re going to put 6 sex-related grooming habits to the test and try to answer the question of whether you should be engaging in them.

It’s probably a good idea to think it over before engaging in any of the following sex-related grooming habits.

3. Laser Hair Removal – There are plenty of ladies who subject themselves to the laser in the hopes of permanently eliminating pain in the drain facial hair, leg hair, arm hair and more. It’s understandable as just about everyone agrees we stand a better chance of gettin’ sum if we look our pristine best. But is that really the case? Within reason we’re all for it (just like we’re all for guys with thick pile carpets on their back doing something about it). But the trick is where to draw the line. If that guy or gal is going to turn their back on you because they see a whiff of hair on your forearms or your eyebrows are a millimeter too thick then screw them and the horse they rode in on. If on the other hand, your lady ‘stache makes you a bit self-conscious when you go out then by all means laser it. Yes or No? – Yes, to a point.

4. Nipple Bleaching – This one is right up there with skin whitening in the borderline offensive category. If someone has an issue with the color of your nipples, they shouldn’t be allowed to come anywhere near them. This, like the shape of your vaginal lips, is who you are. It’s part of your sexual signature. Why anyone would want to lighten the color of their nipples just to make the scumbags happy is beyond comprehension. There used to be a saying floating around that went like this: “Cocaine is God’s way of telling you you have too much money.” We’re perfectly content to substitute “Nipple bleaching” for “Cocaine” in this case. You can probably guess where we come down on the issue of nipple bleaching then. Yes or No? – Not even on your dime.

5. Manscaping – Just as women have felt increasing pressure to trim back or eliminate their pubic hair so have men. At least those that are living in the 21st century and give some thought to sex-related grooming. Guys have become increasingly self-conscious about the amount of hair down there and while a few have adopted the hairless cat look most are inhabiting a middle ground where they spend a few minutes every couple of weeks trimming back the bush and tidying up the edges. The idea being that when the time comes for the big reveal, they hear “Nice” instead of “Where is it?” Taking the big fella to the barber on a regular basis shows you care. Whereas going hairless implies you care a little too much. Yes or No? – Yes.

6. The Presumptive Enema – Another trend that’s caught on quietly of late (and is probably related to anal bleaching) is that of the presumptive enema. It seems an increasing number of people are cleaning themselves out ‘round back before they head out for a night on the town. While it shows a certain amount of consideration for prospective partners, it can also create some uncomfortable moments when your new guy takes the plunge and realizes you came to the ball prepared to ball in such a fashion. Among the questions that will start banging around in their head never to be spoken are: “Do you always go out expecting to get it in the ass?” If you don’t care about such possible ramifications, good for you. Yes or No? – Depends on your attitude.

Sex-related grooming habits can be a touchy subject but one we shouldn’t shy away from. Looking and feeling good is key to truly enjoyable sex so stay on top of things by all means, but not so much that you disrespect yourself.